I've only known you for just a short time, and it's coming up on a year since I first heard your music, but even though our time together has been short, you have made such an important impact on my life.

A million times over, thank you.

You are truly amazing people, and you deserve so much more than I could ever give you. The firstday in Overblog 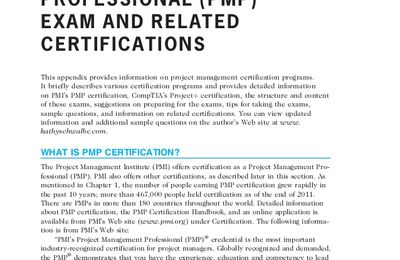