He is the founder of the E-commerce giant Alibaba and is a stakeholder at Alipay.

He is now officially the richest man in China with an estimated net worth of $25 billion. He was born in Hangzhou, located in the south-eastern part of China. He was born and raised along with an elder brother and younger sister during the rise of communist China and its isolation from the Western regions. His parents were traditional Musicians-Storytellers and they didn't make enough money for the family.

He always wanted to learn English. As a kid, he spent his early mornings riding on his bike to a nearby park, giving English tours to foreigners for free. Then, he met a foreign girl. She gave him the nickname Jack Ma.

He graduated with a Bachelor's degree in English. Then he worked as an English teacher at Hangzhou Dianzi university with a pay of $12 a month!

In his early childhood, he failed in his Primary School examinations, not once, but Twice! He failed three times during his Middle School exams. When applying to universities after his High school, he failed the entrance exams three times, before finally joining Hangzhou Normal University. He even applied and wrote to Harvard University ten times- and got rejected each time. This was only during his education!

During and after his Bachelor's degree he tried and failed to get a job in 30 companies.

He recollects in his interview, " When KFC came to China, 24 people went for the job. Twenty-three people were accepted. I was the only guy who wasn't." 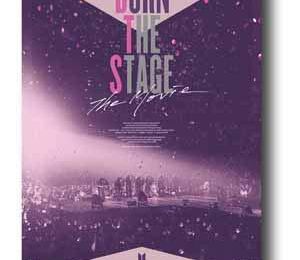